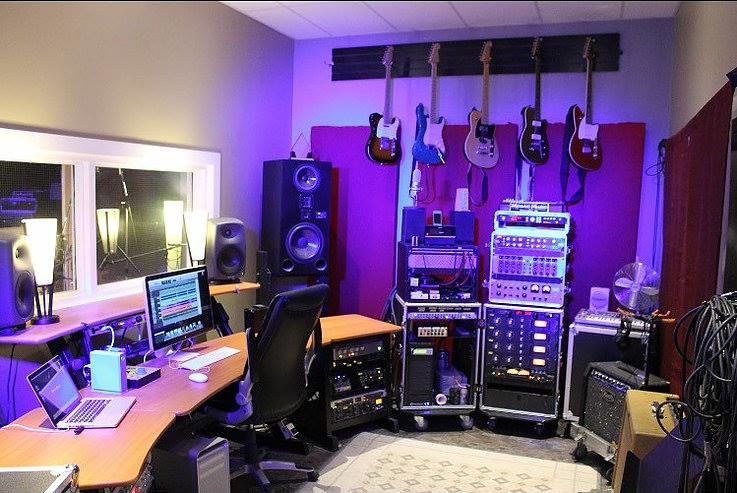 With over 20 years of professional experience in the music industry, Rich McFarlane has won numerous awards, been featured on many recordings, and performed internationally.

Features on CBC, the Canadian Country Music Awards, "A" Channel, and CTV

Diploma in Jazz Performance received from Grant MacEwan College in 1990

Recognized by the SCMA as Record Producer of the year in 2009.

Touring Canada, the U.S. and Europe.

Playing in Bosnia for the Canadian Armed Forces